"Get all latest content delivered straight to your inbox."

ePSXe emulator is an old- fashioned, free PlayStation (PS1 / PSX) game emulator. The latest official version is the v2.0.5 free installation English version (Windows). It has not been updated again for more than three years. The version of any language culture can also be found on the road, which is quite convenient.

In addition to the red and white machines, the author has only borrowed SFC with friends for a while. For the impression of the mainframe, I only played SEGA Saturn (SS) and PS at the home of my classmates when I was a kid. After the emulator, you can reminisce about the classics. In addition to ePSXe, the RetroArch omnipotent simulator, PCSX2 Android, introduced before can support more consoles and games, and it is recommended to everyone!

How to solve the problem that ePSXe emulator cannot execute the game:

During the trial period, the author found that the v2.05 version cannot run the game normally, and the software version (such as v2.02) can be abnormal. After checking the discussion on the other side, this problem may be caused by the CPU overclocking setting. Just adjust it to ” x1 ” in ” Options → CPU overclocking ” . If it is already x1, set up another test ( for example, x1 → x2 → x1 ), maybe it can solve your problem!

The second solution is that the day after the software was abnormal, the ” re-download ” v2.05 version is normal. I ‘m not sure whether the system or antivirus is related, but at least it can be executed normally!

How to Use ePSXe simulator use instruction: 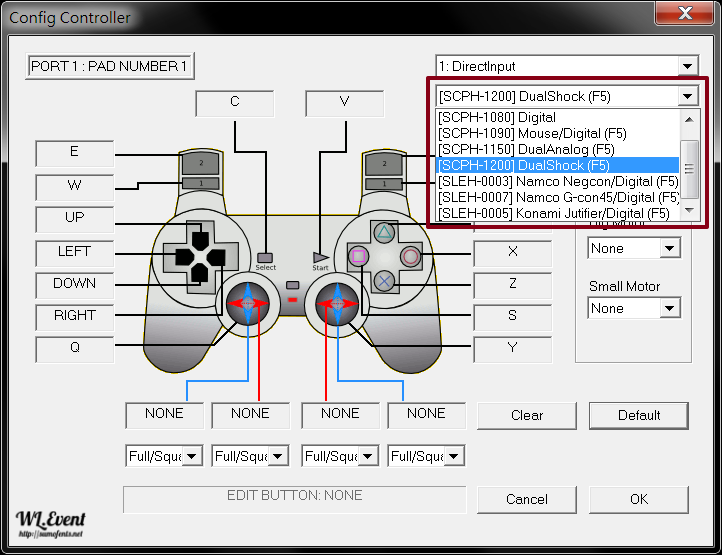 Android Games For PCEmulators For PC

find me on socials

How To Play The Witcher 2 – Assassins of Kings Game